I am Max and I Carry the EARTH 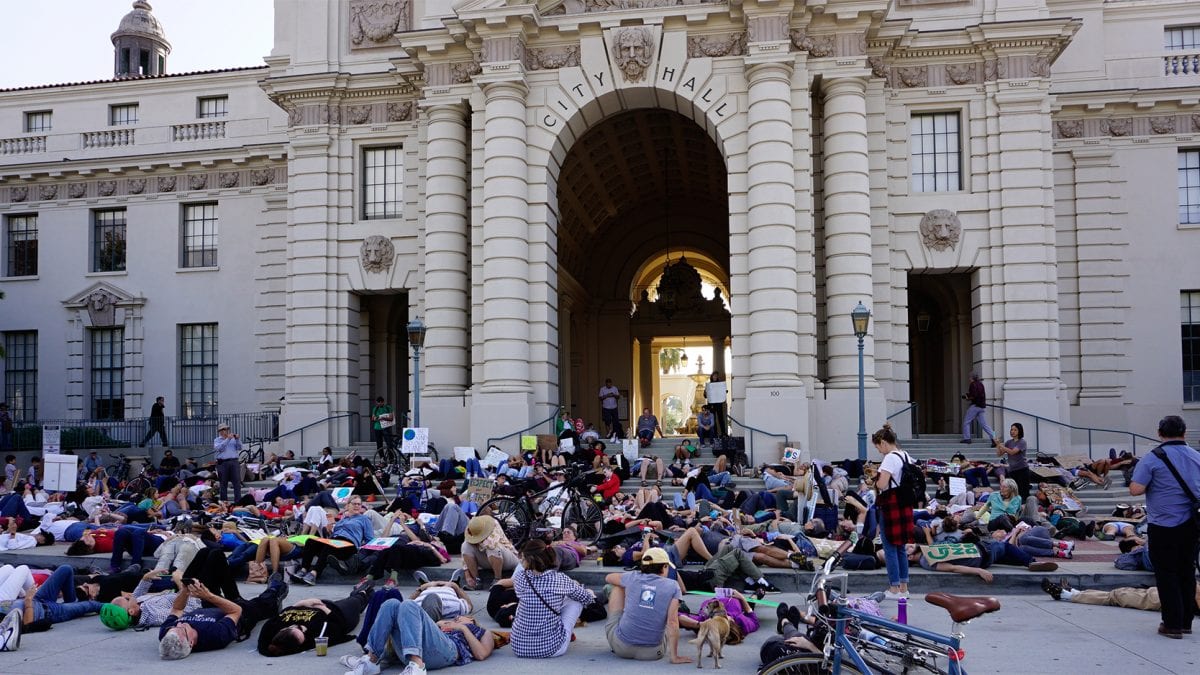 I am a landscape architect and for my entire career,  I have been trying to do my best to take care of the Earth.  As I continue to work towards that end, I realize that we need to have the majority of people backing this ideal or we will not have an EARTH habitable for future generations.  Without vocal popular support we end up with governments like that in the USA and Brazil that not only do not believe that nature is worth helping but rather believe that man’s economic prosperity is more important than the health and future habitability of the planet.  Yes, we can all contribute our own individual efforts to help clean up pollution and reduce CO2 emissions and that makes a huge difference, however, without government support for scientific research and efforts to promote green business and legislate green practices, we may be one of the many extinct species to join the ranks of human caused extinctions.

I am not an activist type of person, in fact, I hate crowds and am non-confrontational by nature, but I chose to join the well-organized Youth Climate Strike movement to add my one-person vote to the 4,000,000 others that showed up on Sept. 20 in protest of general leadership inaction around the world.

The turnout worldwide was impressive but when you think of the 7.7 billion (current UN estimate of world population)  people’s lives at risk, not to mention the 8+ million species of other life, a  4 million person protest was only just a beginning.  I plan to keep active in fostering change.  Here are some of the other strikers that turned out in Pasadena, California on September 20, 2019–hopefully a turning point in our fight to save the habitability of planet EARTH. 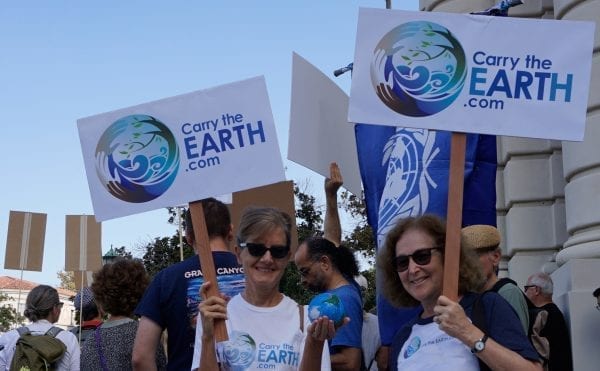 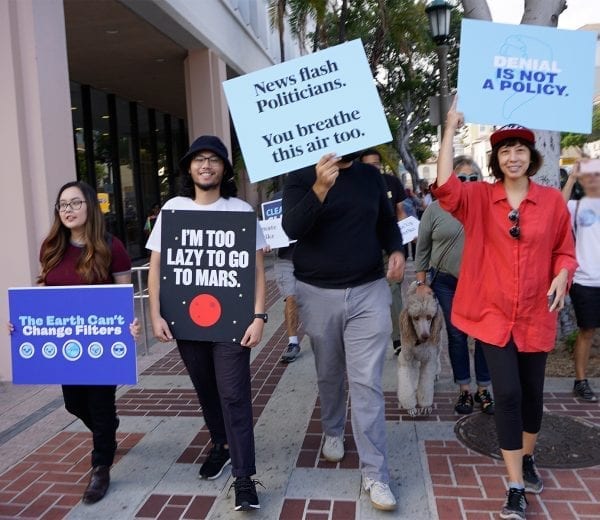 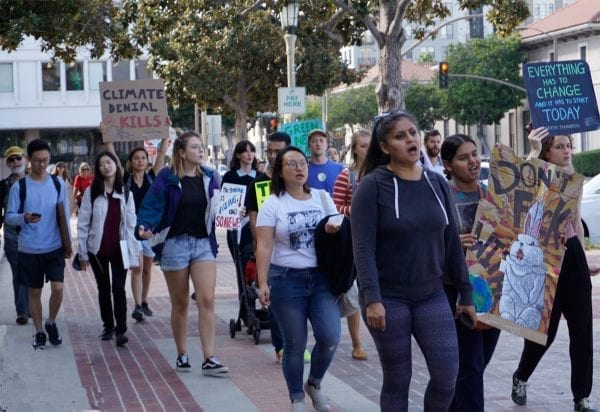 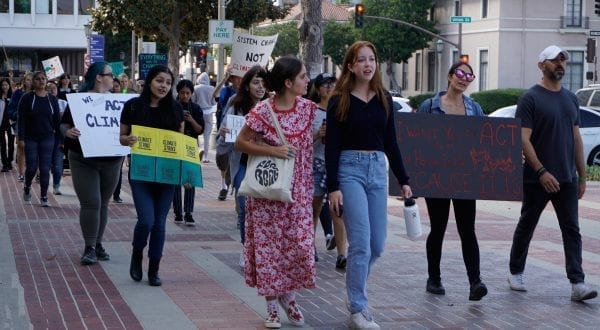 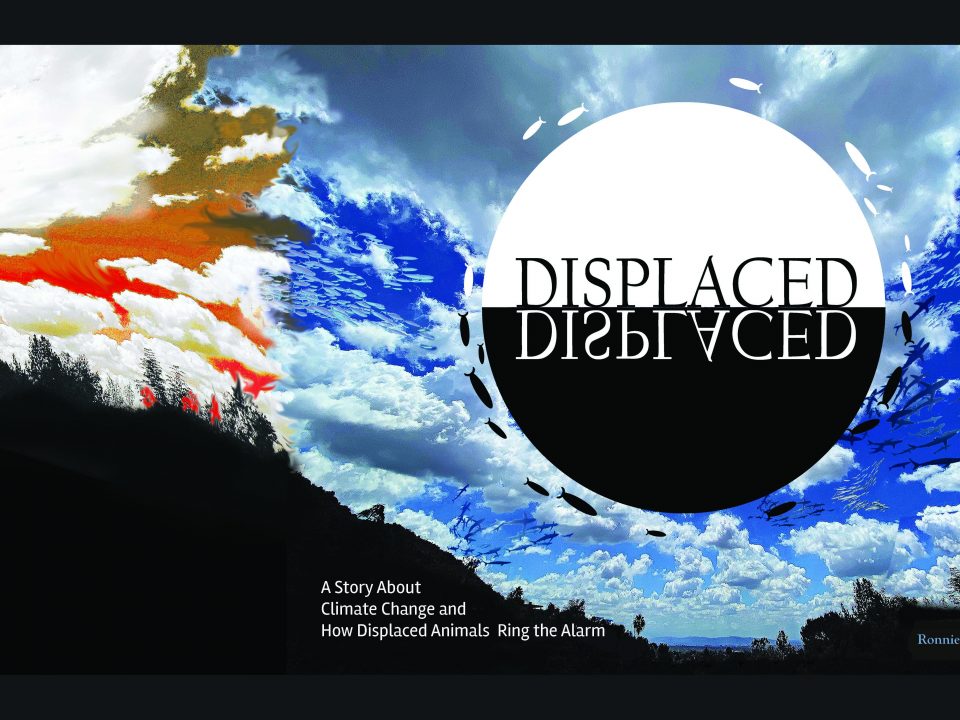 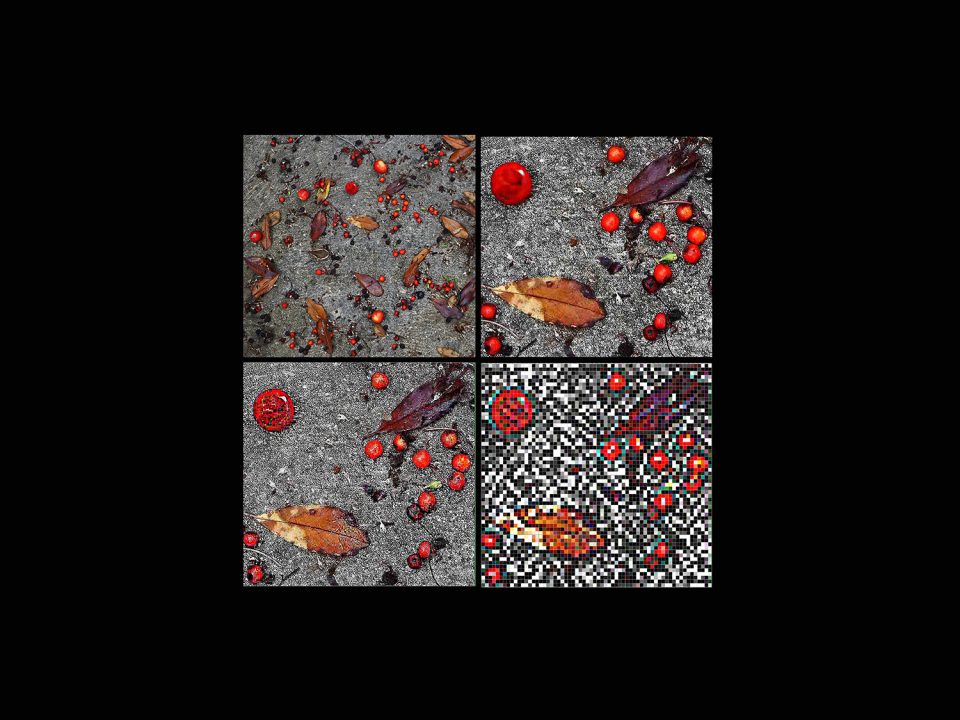